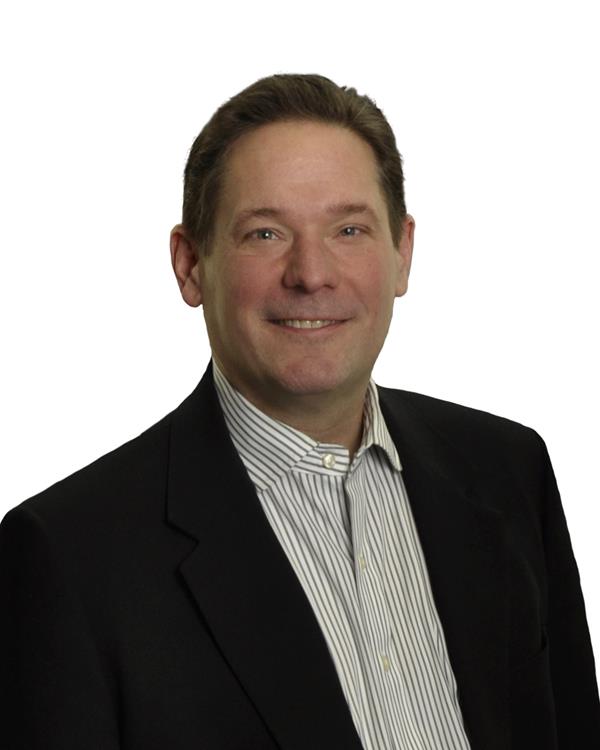 Mike is an honest, genuine, sincere, trustworthy, competitive, hard-working, fun, and analytical person. He works hard for his clients.

Mike’s mission is to help people achieve their goals in the most efficient and enjoyable manner and to create raving fans. He does this by:

Mike Weiss would be honored to work with you! He’s earned and holds the SRES®, E-PRO®, Smart Home®, ABR®, PSA and GRI designations/certifications and is currently working toward his CRS® certification.  He earned his Undergraduate degree in Economics from the University of Wisconsin, Madison (GO BADGERS!) and an MBA from the Carlson School of Management (GO GOPHERS!).

Mike has done contract review and price negotiation for over 30 years for thousands of transactions with over $500 million in total value. He was in the commercial property and casualty insurance industry as a global specialist and worked with almost every company in the Twin Cities area, including Target, 3M, Honeywell, Medtronic, United Health Group, Best Buy, Lifetime Fitness and others. He has designed, developed and implemented several first of kind insurance policies and programs including the first US owned hotel in Moscow, a missile disarmament water-saw in Ukraine, a phone center for US troops in Saudi Arabia/Kuwait, a luxury resort in Ocho Rios, Jamaica, and a multi-line insurance policy which incorporated foreign currency fluctuation as an insurable risk. Mike has saved clients hundreds of millions of dollars in reduced transaction and operational costs.

Mike loves to be involved in his community. He has coached youth sports for eight years. Mike was a member of Edina Park Board for five years, a member of the Edina Football Board for nine years, and a member of the Edina Basketball board for eight years.  He actively supports the United Way, he has done volunteer work for Habitat for Humanity and Bridging, and he contributes to many other organizations including the Coldwell Burnet Banker Foundation.

Mike is married and has two children.  One of his goals in life is to make his wife laugh every day, and he is doing pretty well at that. He has lived in Edina, MN for over 45 years and knows the city very well.  He grills outdoors over 200 days of the year. Mike and his family enjoy seeing the world, but prefer exploring this great country of ours. He has lived in three states and been to 43 of them.

Thank you for your recommendation!

Your feedback is very much appreciated. 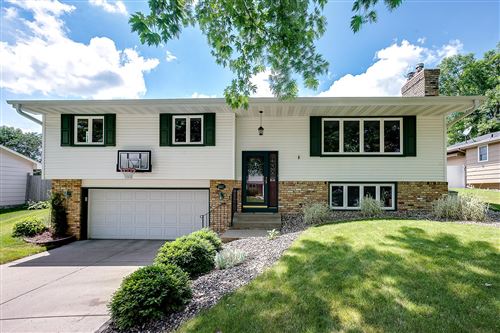